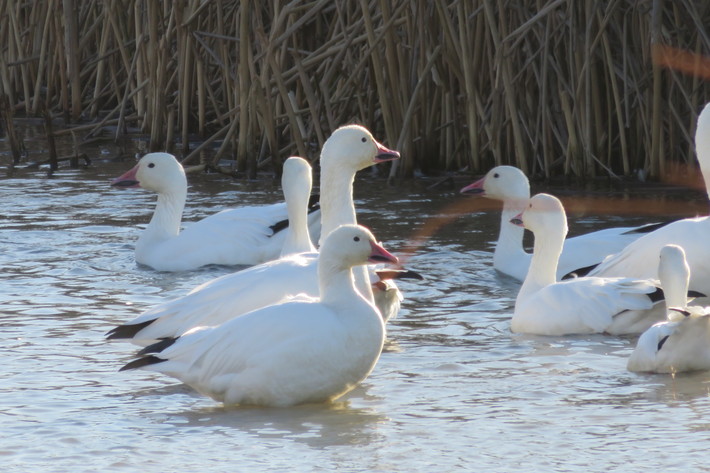 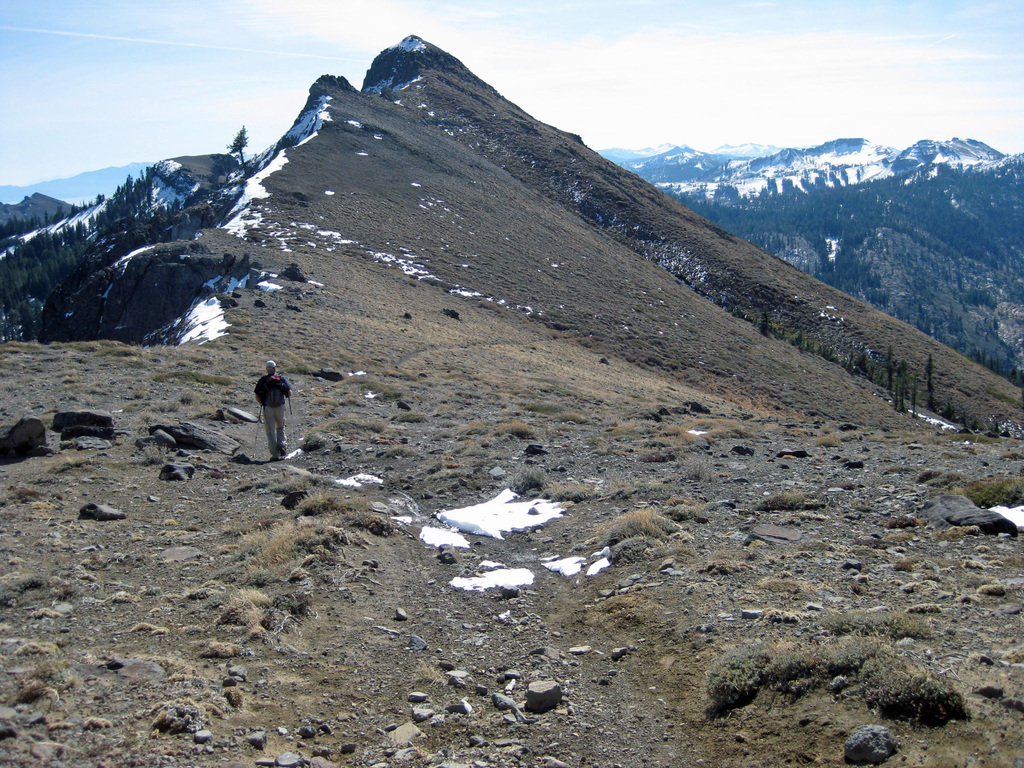 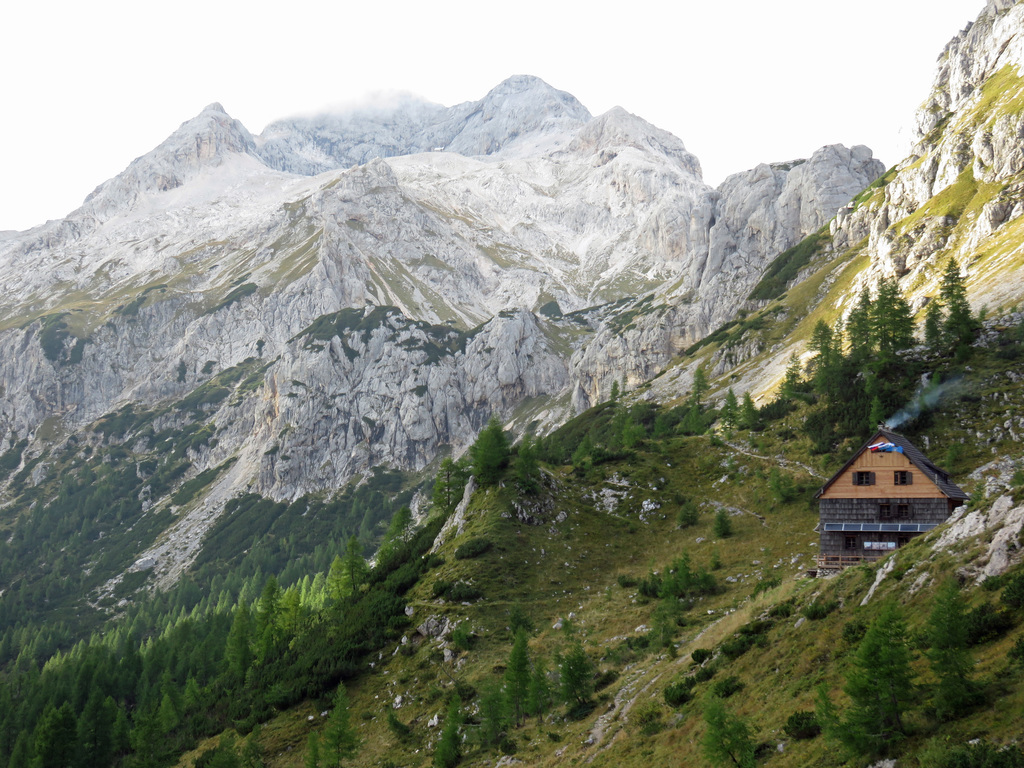 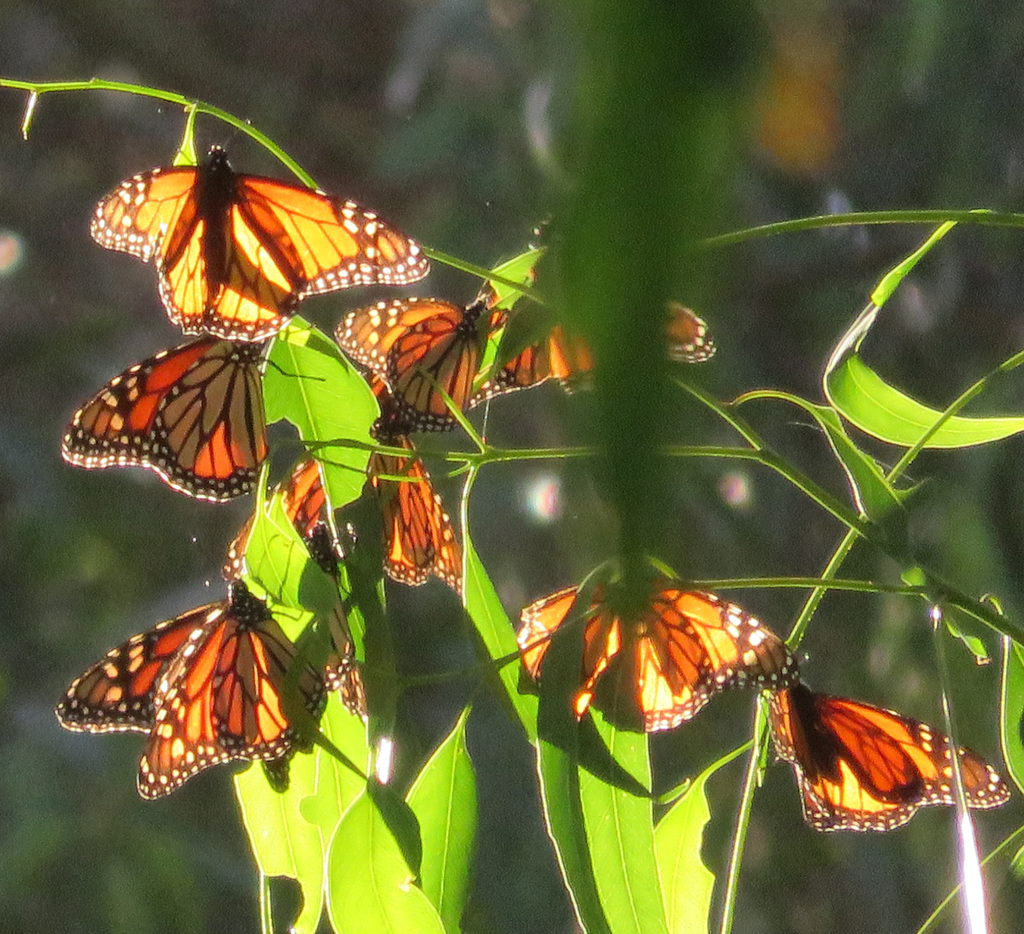 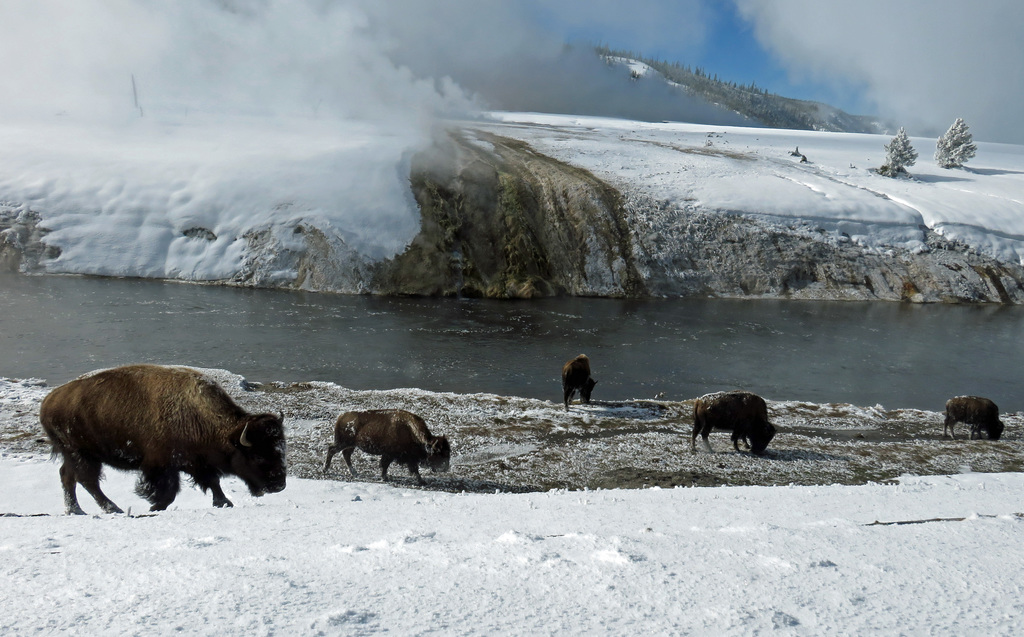 Yellowstone is unique in the world – 2 million acres… 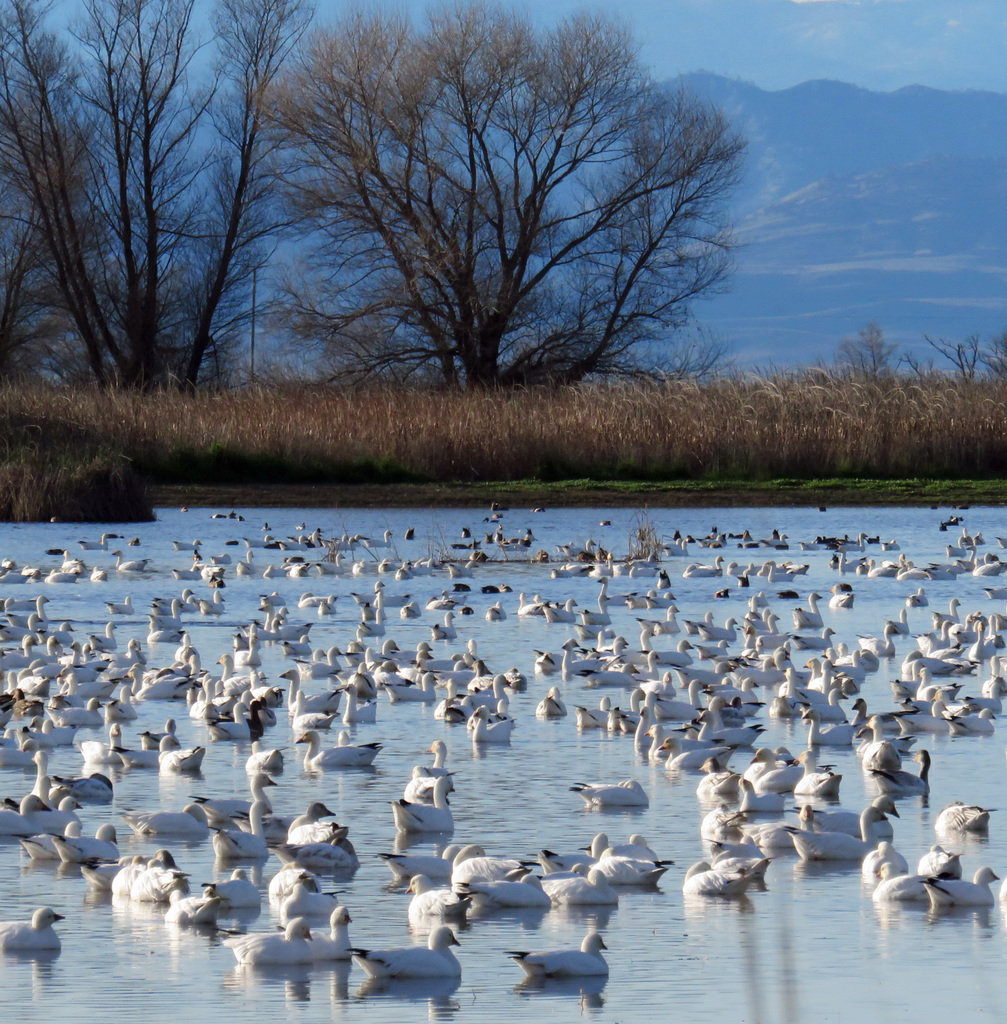 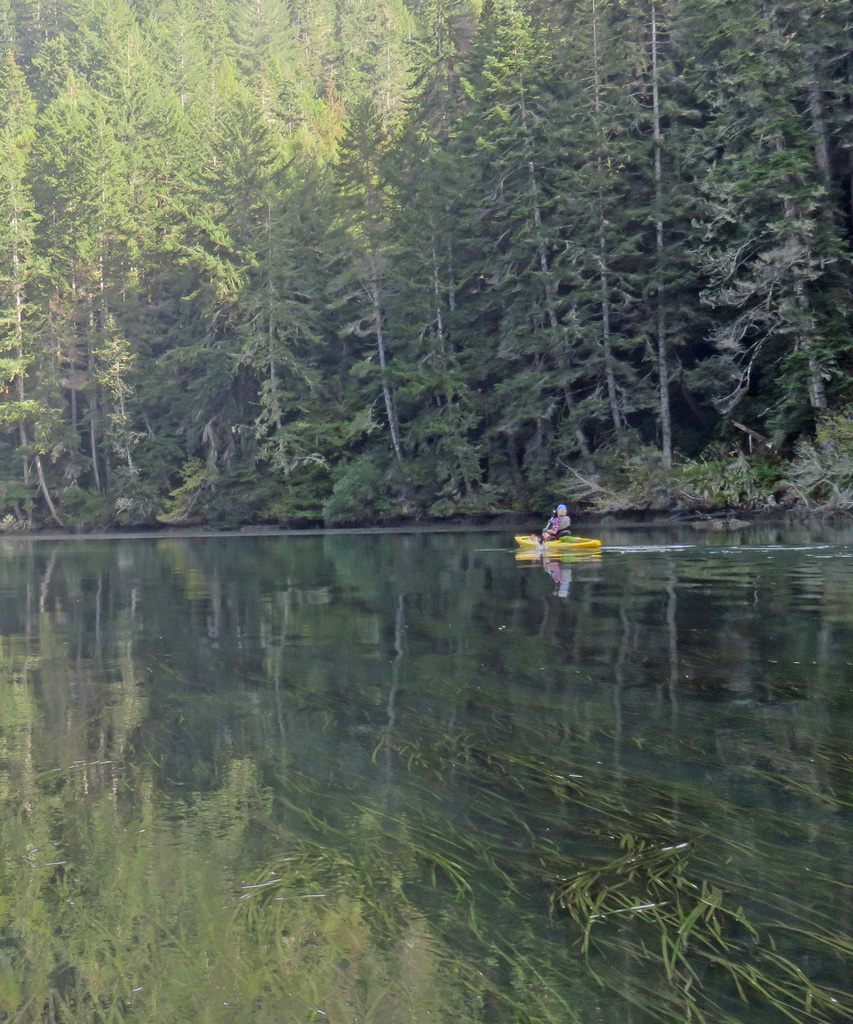 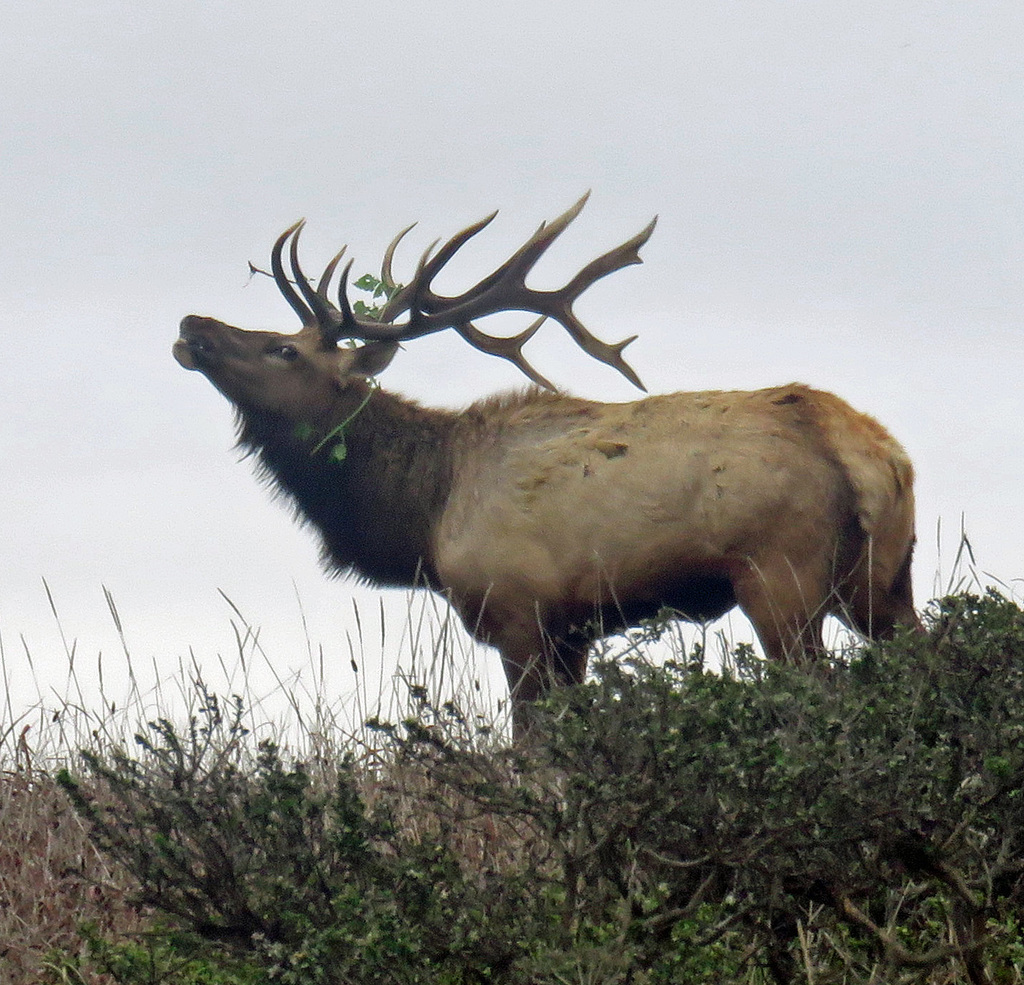 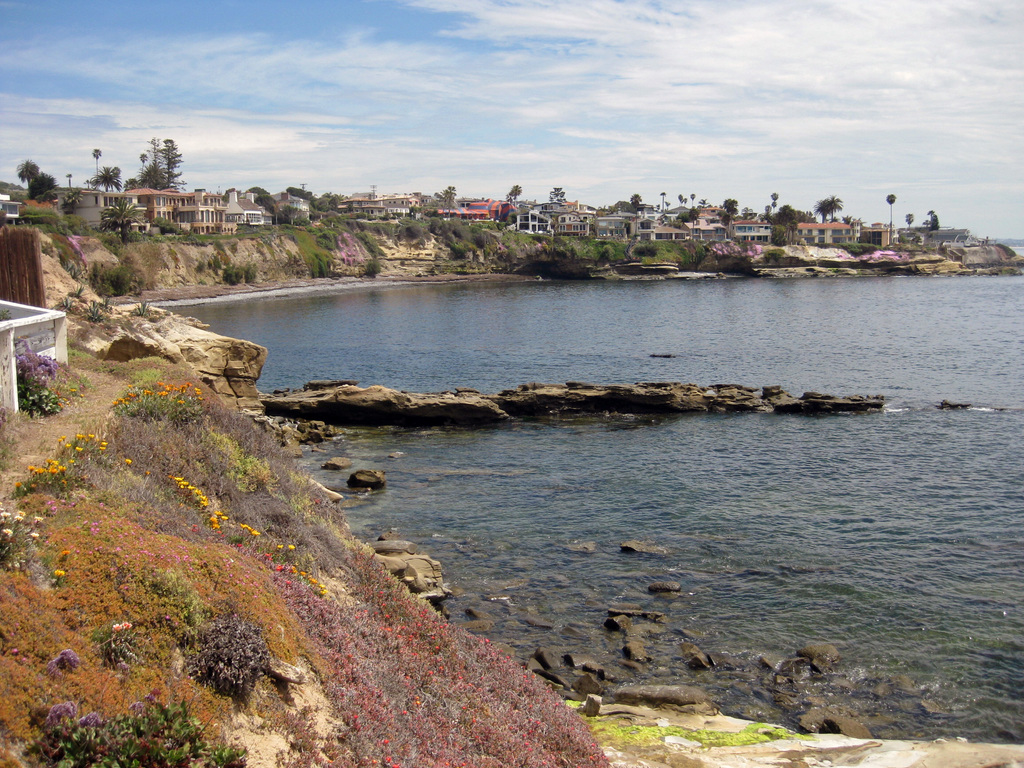 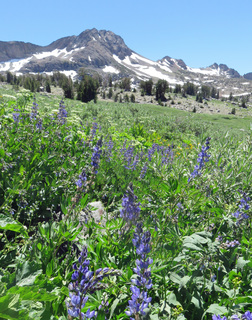 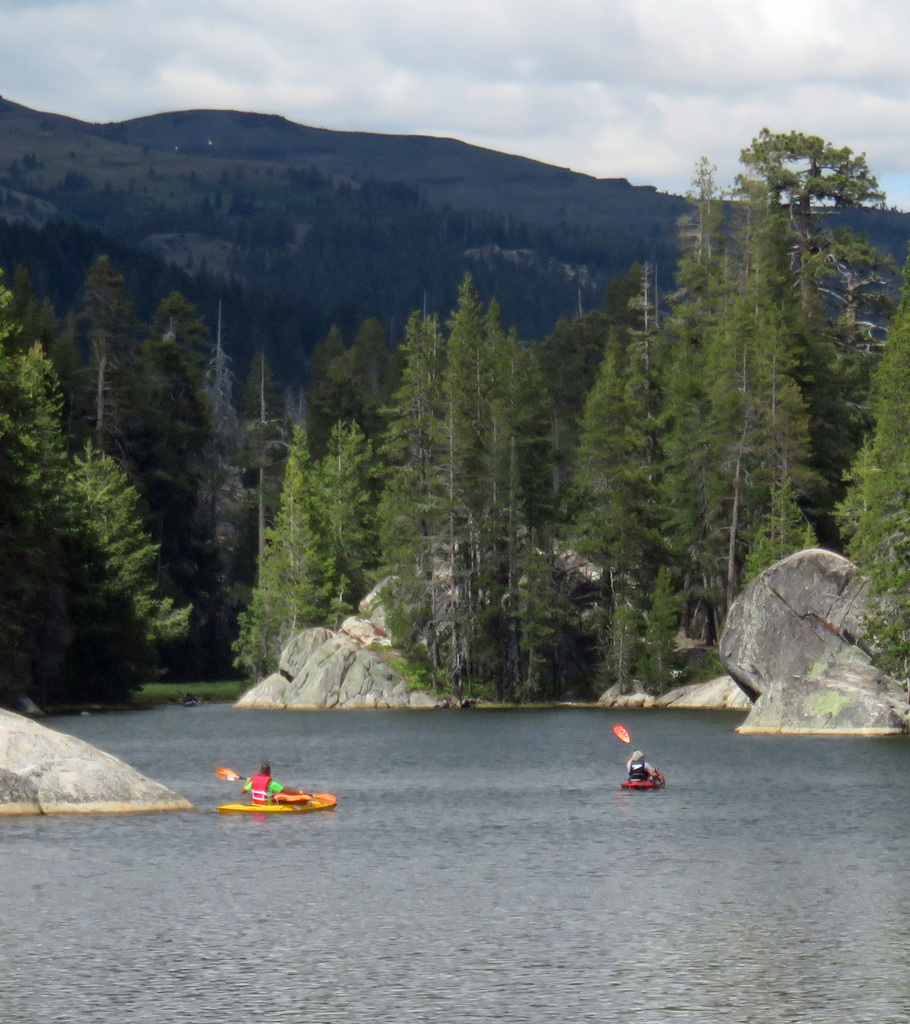